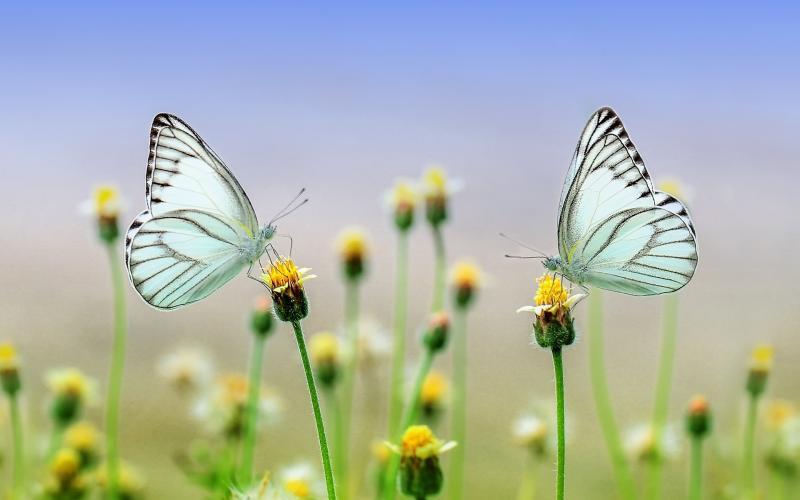 "Today humanity is in decline because life lacks balance. If we promote Human Values, we will be able to maintain the right harmony in life."

Nonviolence is the zenith of human achievement, the practice of which is the ultimate expression of the harmony of head, heart and hands (thought, feeling and action). It can be understood on three levels: personal, societal and universal.

Personal nonviolence involves respect for one's personal well-being, as well as that of others. self-control over negative thoughts, and the importance of forbearance and pardon. Social nonviolence encompasses a sympathetic regard for all life. It includes refraining from bad company, criticism and inconsiderate speech. Universal non-violence is kindled by a sense of kinship with all forms of life and the earth itself, and brings understanding of unity in diversity.

Nonviolence instils a sense of morality, equality and respect for the rights of all human beings; it fosters appreciation of all cultures and religions, as well as ecological concern and awareness. It is an expression of universal love that promotes unity among people and a sense of being part of a whole.